Beer, cycling and any excuse to mix the two!

Attended a British Cycling coaching course at the weekend near Burton, Derbyshire. Once I've passed, (everything crossed!), I'll be able to show young people and inexperienced adults, how to ride a bike. Sounds like a fairly easy thing to do....but you wouldn't believe the detail you have to go into to effectively teach this kind of stuff. I have loads of sourse work to complete and a further training day to attend in April. It was an intense experience, but a fun one. I also got to visit a regional beer shrine...The Burton Bridge Brewery. O.M.G. the beer was amazing!! I tried a pint of Sovereign and Golden Delicious (and it was!)
g. 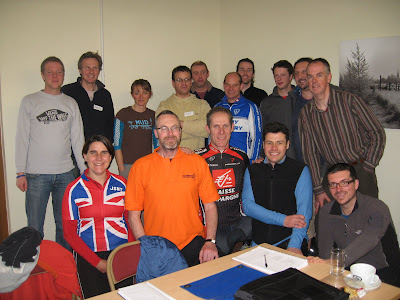 The rest of the coaching tainees, (really nice bunch) 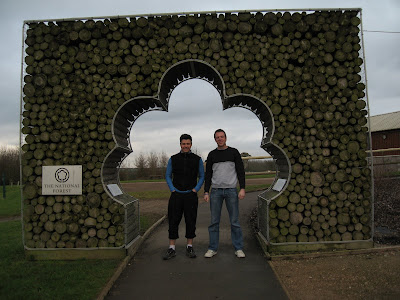 Me and Benn(Redditch Premiers Chairman) under the National Forest Emblem

(...Reminds me of one my earlier pieces!) 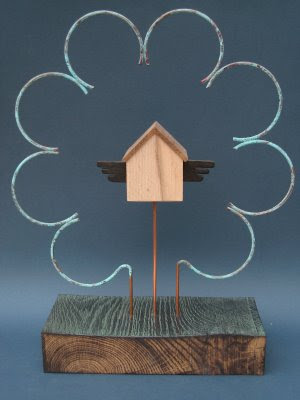 Just finished a piece of work that I will be contributing to a fund-raising auction. It's all in aid of the Haiti earthquake. So pleased I could do something that might help.
g. 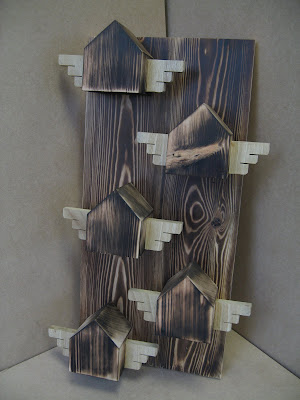 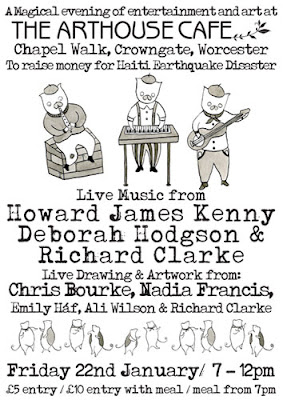 Back in November Jo, me and our neighbour Jim, went along to the Dudley Winter Ales Festival. It was an amazing trip into the Black Country', very evocative of my childhood and all the Saturday shopping days I spent in places like Dudley. The festival was a hoot, so friendly and the beer was delicious:-P After leaving the Festival we visited the Olde Swan,(or Ma Pardoe's as it's known locally) in Netherton. Jim took along his old CanonA1 SLR; the photos he took, really bring back the wintry atmosphere of. As you can see from the last photo, I was pretty involved in the sampling process. Great company, great beer and we'll do it again next November...come along if you like....the more, the very merrier!
g. 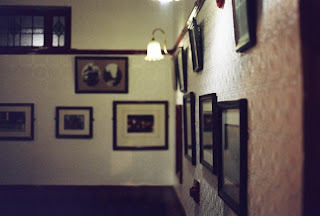 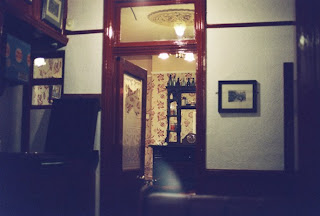 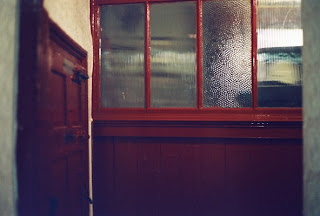 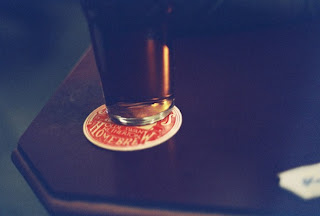 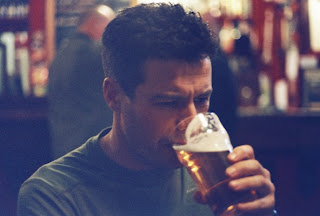 If there is a heaven does it taste like this?

Over Christmas, we caught up with some good friends. The conversation got around to the idea that it would be good, to have an informal competition, to see who could get a photo, or news article, into the most obscure publication in 2010. Well those friends started the year off well by getting their photo of the recent UK weather onto the front cover of the Bridgnorth Journal. Take a look below...it's beautiful. Going to be hard to beat this:-)
g. 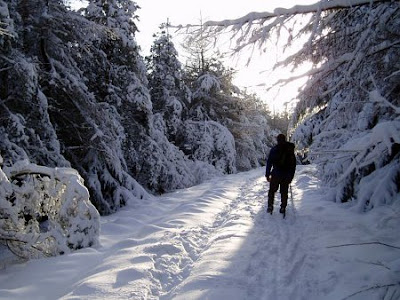